June is Alzheimer’s & Brain Awareness Month, an opportunity to hold a conversation about the brain and recognize how Alzheimer’s disease and other dementias are a major public health issue – so major, in fact, that Alzheimer’s disease continues to be the only leading cause of death that cannot be prevented or cured.

The Impact of Alzheimer’s 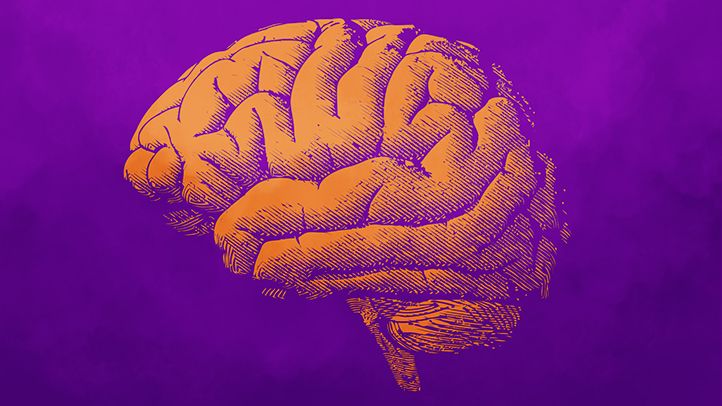 Alzheimer’s & Brain Awareness Month was established to help raise the public’s awareness of this pervasive disease. It was first enacted in the early 1980s under President Regan’s administration, and it continues to be recognized every June. (Ironically – and sadly – President Regan died of complications from dementia shortly after his time in office.)

In the US, more than 16 million people take care of family or friends with Alzheimer’s or dementia, and they do it without pay, but with a lot of love and care. Alzheimer’s & Brain Awareness Month not only supports the 6.5 million Americans suffering from Alzheimer’s, but it also helps acknowledges and thanks these dedicated caregivers who donate over 17 billion hours annually to assist those diagnosed with the deadly disease.

When looking at dementia from a worldwide lens, the economic and societal impacts are staggering. The total estimated cost of dementia surpassed $1 trillion back in 2018, and this is expected to double by the end of this decade. For context, current dementia costs far exceed the profits of Apple, J.P Morgan Chase, and Berkshire Hathaway combined. Right now, over 50 million people worldwide live with dementia, and estimates show diagnoses will more than triple by 2050.

Alzheimer’s Association, the leading non-profit organization in support of Alzheimer’s care, support and research, launches an annual campaign around Alzheimer’s & Brain Awareness Month to encourage people to “join the fight” against Alzheimer’s. 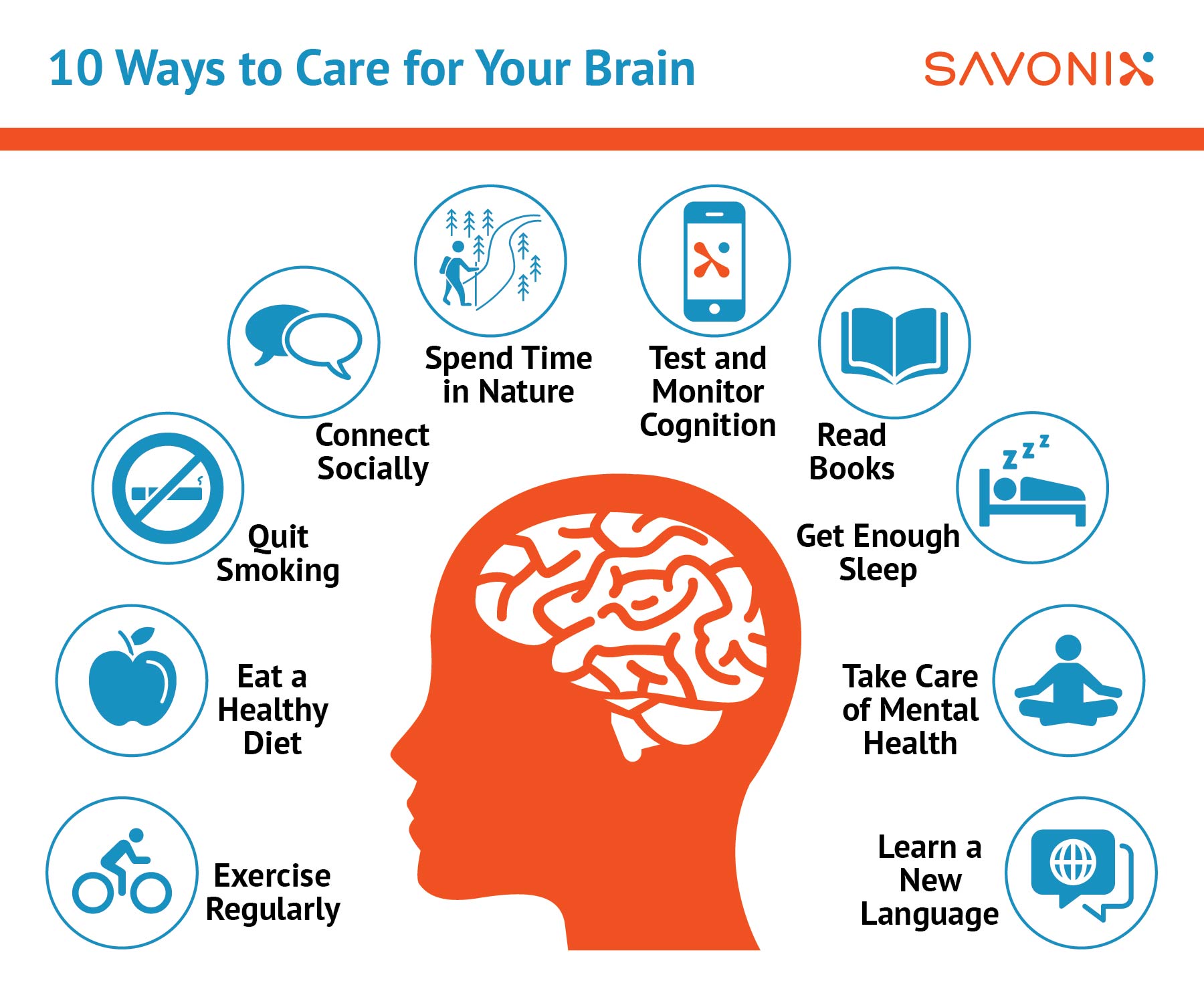 While there’s no definitive way to prevent Alzheimer’s, there are ways to reduce your risk of developing the disease yourself, such as staying social, getting enough sleep, exercising regularly, and taking care of your mental health.

On the quest for a cure, of the ways you can support Alzheimer’s research and increase awareness, according to the Alzheimer’s Association, is by becoming an advocate, by volunteering, and by donating.

In addition, the Alzheimer’s Foundation of America solicits donations through their website, and their non-profit organization proudly cites that 86% percent of their donations go “directly into programs and services” like counseling, educational information, free educational conferences, professional education and training, and grants for research.

Beyond donations and advocacy, family members of loved ones with dementia can directly influence their quality of life by using newly-emerging technologies and services. For example, the cognitive therapy software we develop at Frenalytics delivers effective and engaging therapies for patients with dementia, stroke, and traumatic brain injuries. Our unique, data-driven approach to rehabilitation has been awarded a patent and is loved by clinicians and families who care for neurologically impaired patients. Depending on a person’s dementia diagnosis and their stage of memory impairment, Frenalytics can be an invaluable aid for caregivers to help establish vital connections, cherish memories, and reinforce executive functioning skills to help increase their independence.

Although the increased prevalence of dementia diagnoses and their societal impacts can be quite discouraging, dedicating the month of June to public awareness helps spread awareness about the pervasive disease, encourage caregivers to talk openly about the impact of Alzheimer’s on their loved one, and – perhaps most importantly – remind them that they are special and loved.

Editor’s note: We take pride in the content we publish on our blog, and while we do our best to provide reliable information, this should not be construed as legal, educational, or medical advice for a patient’s diagnosed or assumed cognitive disability. This article does not necessarily reflect of the view of Frenalytics or its partners.
About Frenalytics
Frenalytics is a patented, cloud-based interactive platform that offers personalized learning sessions for patients and students with cognitive deficits. The first version of Frenalytics was created by CEO Matt after his grandmother suffered a massive stroke during open-heart surgery. With Frenalytics, clinicians, teachers, and family members are directly involved in a patient or student’s care to make (re)learning fun and engaging from virtually anywhere.

Want to see how Frenalytics helps patients and students live more independent lives?
Click here to learn more, or give us a call at (516) 399-7170.

Matt Giovanniello is the CEO and co-founder of Frenalytics. When Matt was 12 years old, his grandmother suffered a devastating stroke during open-heart surgery and didn’t respond to traditional cognitive therapy. His initial version of Frenalytics, a PowerPoint presentation, flipped cognitive therapy on its head by leveraging caregivers – clinicians, family members, and teachers – to create highly personalized multiple-choice games and deliver first-of-its-kind performance analytics. Today, Frenalytics helps patients and students nationwide learn fundamental concepts in a fun and engaging way to help them lead more independent lives. When Matt isn’t working on Frenalytics, he’s likely watching The Office, making quesadillas, or taking a nap.