Our story started in a hospital room, back in 2008 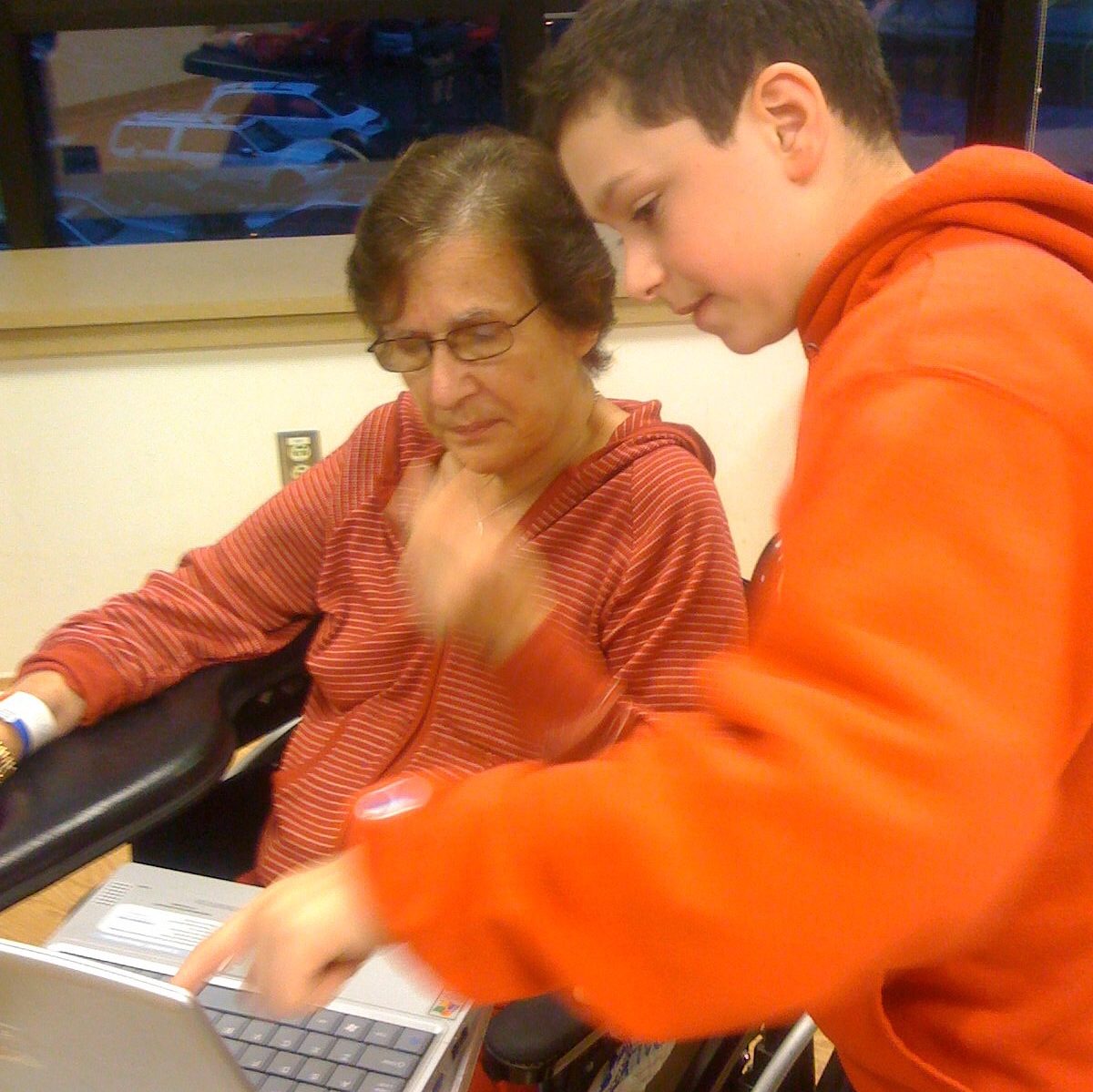 CEO Matt Giovanniello’s grandmother, Theresa, just suffered a devastating stroke during open-heart surgery. As a patient at the top hospitals in New York, she was receiving among the most advanced rehabilitation at the time. Yet, it wasn’t helping her improve. The flashcards she used in therapy were generic, the concepts unengaging, and the results uninspiring. There had to be a better way.

As a seventh grader in middle school, Matt created “Grandma’s Ultimate Challenge”, which flipped traditional rehabilitation on its head. This PowerPoint program used pictures of things she could relate to, like her family and her house, to stimulate her interest; animations and sound effects to keep her engaged; and a scoring system to demonstrate progress to family.

Matt and COO Chris file a patent for their unique data-driven approach to rehabilitation, after recognizing great potential for other neurologically impaired patients. The company would later be awarded a patent in 2016.

A BETA IS BORN

Now called Frenalytics, the team builds a beta version of the web-based program, which was launched to a clinic in Palo Alto, CA.